When purchasing an Audi, it is important that you are aware of potential problems that may arise as the car ages and wear and tear begins to take its toll. One such problem seems to be with the Exhaust Gas Recirculation (EGR) valve. This valve is responsible for ensuring that your car is fuel-efficient and that the environment is protected.

How does an EGR valve work?

The EGR saves fuel by rerouting part of the unused fuel back into the engine so that it can be reused before being expelled out of your automobile. It also minimizes hazardous gases in the atmosphere.

The EGR valve initiates a chemical process in the intake system that burns and converts the gas to a less-toxic form by recirculating gases back into the engine of your Audi.

When should you replace your EGR valve?

Audi suggests replacing your EGR valve after 50,000 miles. Changing it at this interval will help to avert total failure when driving your automobile. Other factors might shorten your Audi’s EGR valve’s lifespan.

Let’s take a closer look at the warning signs that could lead to sudden failure so that you can keep your automobile operating smoothly before the 50,000-mile milestone:

Typically, an EGR valve malfunctions when specks of dirt and grime accumulate inside it. It’s normal for some carbon buildup to occur over time, but when this buildup is excess, it could mean that something has gone wrong. Here are a few reasons why impurities accumulate within an EGR valve.

The EGR valve is important to the overall performance of your vehicle and is also environmentally friendly. As a result, if you observe any of the above-mentioned problems, it is time to take your Audi in for service.

The exhaust system on your Audi and most other vehicles might be costly to replace. However, replacing an EGR valve is not incredibly expensive. If a person with limited experience in Audi technology performs the repair, they risk causing more damage to the whole exhaust system.

If you want a professional to replace your EGR valve, only ASE-certified technicians who are familiar with the Audi engine are required to do the repair work. Also, ensure that they have the right equipment to correctly analyze your EGR valve problem in order to determine whether the repair was even necessary in the first place. Bavarian Workshop has all these qualities to repair your Audi properly. 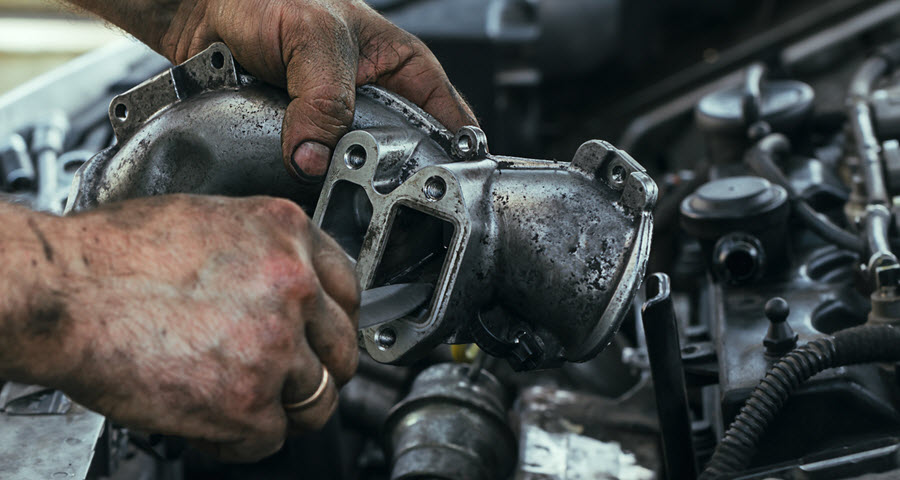 We Will Care for Your Audi

Bavarian Workshop, located in West Hills, CA, has qualified experts that will work on your Audi and restore it to like-new condition. We serve customers that live in our neighboring areas, like Agoura, Calabasas, and Woodland Hills, CA. We will evaluate your car, including the EGR valve, with the most up-to-date diagnostic tools. We also make use of high-quality components when fixing the EGR valve.

If you notice any signs of malfunction in your EGR, waste no time! Book an appointment with our experts today!